Today's Nintendo Direct got started with brand new Pokemon X and Y information. First they announced the new Fairy type of Pokemon which the recently announced Sylveon will fall under as well as other Pokemon such as Jigglypuff and Marill. Another new feature is called Pokemon Amie where you directly interact, pet and feed your Pokemon. 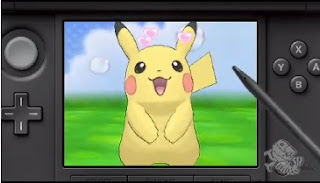 The next big title was Super Mario 3D World for the Wii U. Showed a new power up, the catsuit! Allows the wearer to run at great speeds, climb walls and flagpoles! In addition to Mario you can play as Luigi, Peach and Toad! Even better you can cooperatively play as all of them together with some friends. Game was compared to Super Mario Bros. 2 by Iwata. The game is coming out this December. 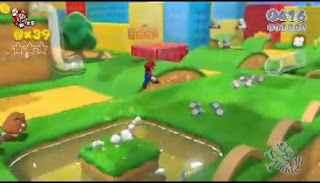 After that Mario Kart 8 was unveiled. The game looks great in HD and features anti gravity mechanics that allow you to traverse on the side of building or even hang completely upside down at some points. The bikes from Mario Kart Wii are also making their return in this installment. Mario Kart 8 races to the streets in Spring 2014. 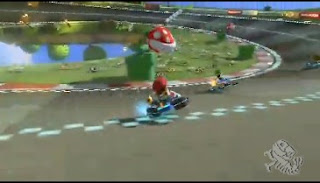 They then went over some of the Wii U casual titles such as Wii Fit U and Wii Party U. Wii Party U features over eighty new mini games. And Wii Fit U. 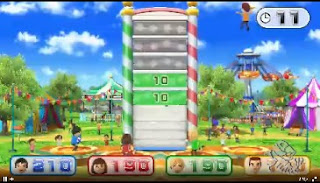 Finally we got out first look at gameplay footage with The Wind Waker HD. The games runs in 1080p and has refined textures and new shaders. Instead of the Tingle Tuner from the original you now get the Tingle Bottle which allows you to post to Miiverse. 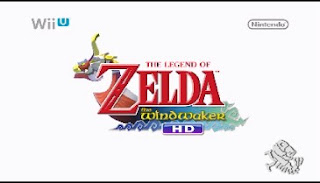 Next The Wonderful 101 was given a new trailer and cooperative mode announced. The game launches on September 15. 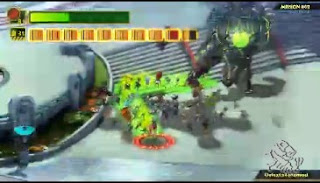 Retro finally lets their new title out of the bag, and it is Donkey Kong Country Tropical Freeze! The game is in HD and features all new Viking villains. Dixie Kong is also a playable character this time around. 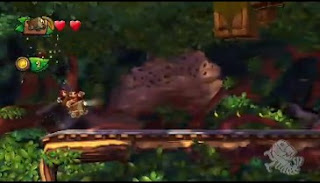 Bayonetta has a whole new look and we got out first glimpse at gameplay footage! The game will arrive in Spring 2014. 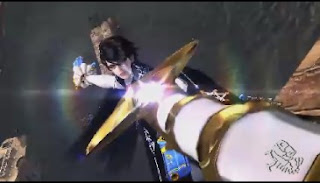 One of my most anticipated titles is next with Monolith Soft's tentatively titled 'X'. We got see more gameplay footage with the mechs as well as a large cityscape with some story hints scattered here and there. The game will be out sometime in 2014. 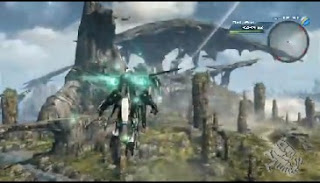 Last and certainly not least is Super Smash Bros. Wii U and 3DS. New to the series are the Villager from Animal Crossing which can be seen cutting down trees into other players faces. Then a new third party mascot appears, Mega Man! He has his retro styling and can be seen using eight different robot master abilities in the game. Look forward to these games in 2014. 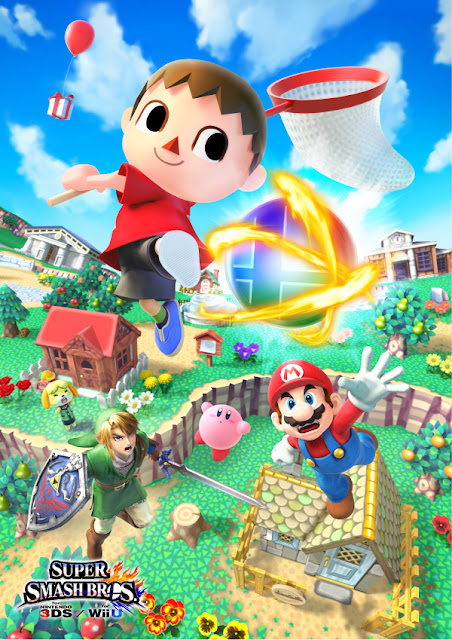 Posted by Taylor Greene - Executive Editor at 9:27 AM