I was headed to Disneyland with my girlfriend the other day, on May 27th, and we took a stroll through Downtown Disney beforehand and noticed a familiar logo. The Wii U was everywhere and they had a cluster of booths set up in front of the AMC theater. 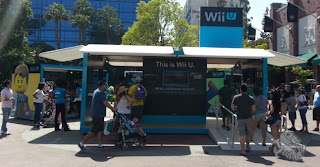 By chance we seemed to run into some new promotion Nintendo is running called the 'Wii U Summer Tour'. My guess is this is a way to get the word out on the general public who may not understand what exactly the Wii U is. They weren't giving out anything just letting people demo some currently released titles.  I took some pictures for you all so you can get a peek at the set up they had. It sounds like these guys will be touring the contiguous United States this Summer though so keep an eye for them in your area! Also be sure to check out that 'Year of Luigi' image, it is not something I have seen before. 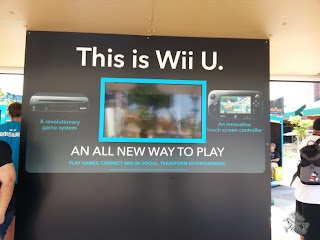 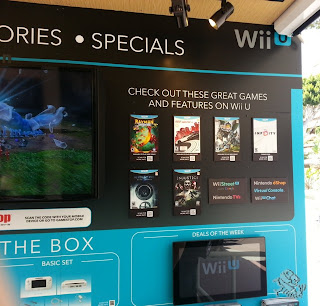 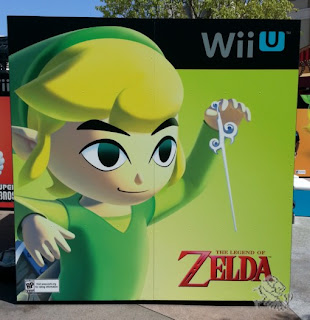 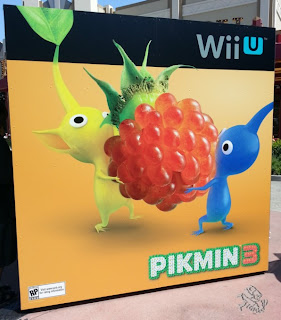 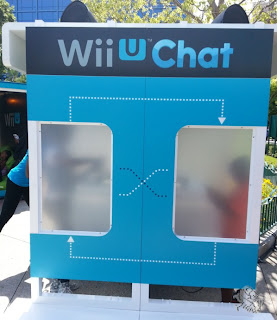 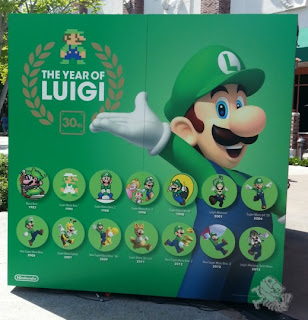 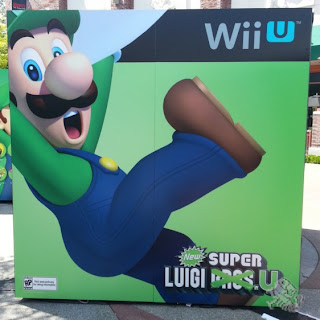 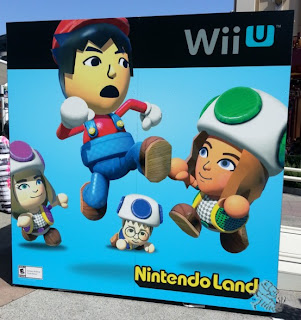 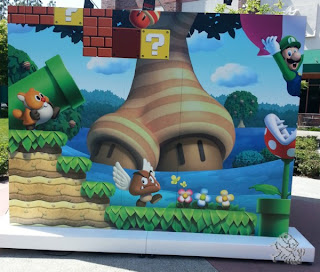 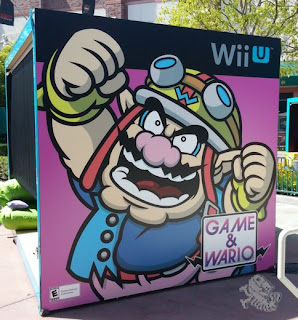 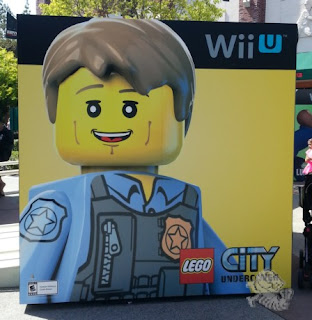